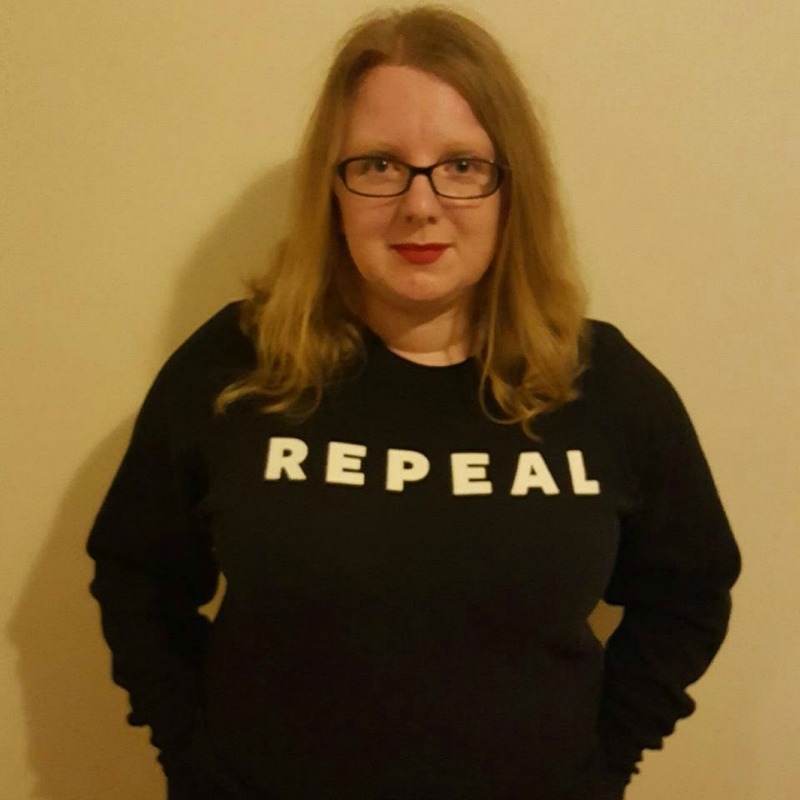 I haven’t always been pro-choice. For years I didn’t really consider the issue of abortion at all, but if asked I would say I was more pro-life than pro-choice. Yet, I struggled to explain what I meant when pressed further. I could understand where both sides were coming from, which in many ways can be a good thing. When it comes to the issue of abortion though, it can leave you feeling adrift.

Still, abortion in certain circumstances was fine by me but we didn’t need it in Ireland because women could simply travel to England. How naive I was.

Following the death of Savita Halappanavar I, like many others, had questions. That the Eighth Amendment played a part in the events that lead to Savita’s death, still shocks me to the core. I attended the vigil outside Leinster House. I marched. I spoke to people. More importantly, I listened.

People have abortions for a multitude of reasons and each of those reasons is valid. There are no ‘good’ and ‘bad’ abortions. I do not get to decide whether someone is entitled to an abortion. That is their decision to make.

Contrary to my previous thinking, the two sides of this issue are not equal. The anti-choice side seeks to force women to continue pregnancies against their will. The pro-choice side wants women to have the full range of options available to them, including access to abortion services in Ireland.

I am a founding member and the current Convener of Kerry for Choice, a regional branch of the Abortion Rights Campaign and part of the Coalition to Repeal the Eighth. I am for abortion with no apologies. Abortion must be free, safe, legal and accessible to everyone who needs it.

This piece first appeared on cornflakegirlsmusings.com and is republished here with permission.