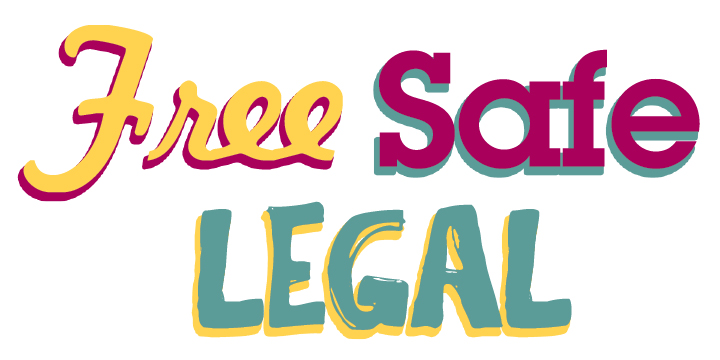 We are an amalgamation of pro-choice groups, writing to you to express our fear and disappointment that some people are being left behind by the new abortion legislation.

Currently, rural abortion provision is sparse. Legislation has not been translated into action. Some counties have no GPs signed up to the service and other counties have limited provision, as many GPs only provide care to their current patients. People living in rural areas where public transport is limited are being forced to travel long distances to access care. Furthermore, it has become clear that those requiring hospital care are not being seen in their nearest hospital but are instead being referred to larger, city-based maternity units that are farther away. This is not what we marched for and it is not what we voted for. People deserve timely abortion care that reflects evidence-based clinical practice, where they live.

Having GP-led services was intended to ensure that people accessing healthcare would be seen close to home and in a non-stigmatised environment. A lack of safe access zones means that we have already seen protests outside the practices of conscientious providers, undoubtedly discouraging other doctors from signing up to provide abortion care. Safe access zones are an essential part of safe access to abortion.

Additionally, the mandatory three-day waiting period, necessitating two visits to an abortion provider, is a significant barrier for rural pregnant people who already have to travel long distances to access care. This waiting period has already been deemed medically unnecessary by doctors speaking before the Oireachtas Health Committee. It serves to discriminate against those who are forced to travel long distances to access abortion healthcare, whether that be from Northern Ireland or from rural areas. It’s also likely that the waiting period will push some people beyond the gestational time limit for accessing an abortion.

We have also heard the recent news that people in Northern Ireland will have to pay €450 for the privilege of having to travel twice. You spoke in the Dáil about the reasons why safe abortion care must be free. There is no reason why this should not apply to people from Northern Ireland accessing abortion services here in the Republic. We have always been an all-island campaign and this is not what you promised when you said that Northern Irish people would not be left behind. €450 will prove utterly prohibitive for many Northern Irish people seeking access to abortion care in the Republic and will ultimately result in people continuing to be forced onto flights and ordering abortion pills illegally online.

As Minister for Health, you have a duty of care towards the people of Northern Ireland, all of whom, under the terms of the Good Friday Agreement and Article 2 of Bunreacht na hÉireann, have the right to be seen as Irish citizens. To hinder access for people living in Northern Ireland shows a failure by the state to adhere to its legal and constitutional obligations towards all of its citizens.

We are also concerned about other marginalised and vulnerable groups being prevented from accessing abortion care. Multi-sectionalities can compound particular challenges and leave people open to vulnerabilities. Young people, trans and non-binary people, Travellers, migrants, people experiencing domestic abuse, people with disabilities and those living in rural areas face challenges ranging from access to transportation to communication with healthcare providers. Provisions that enable all people to access their rights, equitably, are essential.

The end goal of the campaign to repeal the Eighth Amendment was not to introduce abortion care for a select few. We call on you and the Department of Health to provide these services, for all people, as a matter of urgency.

Tweets by KerryForChoice
If you, or someone you know, need an abortion the

The public consultation for the #RepealReview is O